The pharmacist is the Miz and Morrison Hey, Hey, Ho, Ho shirt in contrast I will get this last check, ensuring the medication is safe for the person and is taken correctly. Because of this, they have the right, nay the responsibility, to refuse to dispense a drug is they feel there is a problem. Yes, your daughter can refuse to answer. But doing that would be foolish since the questions are about protecting her from harm. And if she does refuse, the pharmacist has every reason to not dispense the drug. When I had started a job working acute medicine we had to transfer patients up to other wards, and most of the time I would do it myself instead of waiting for a porter because it was just quicker. Walked past a room of a patient I didn’t know in this other ward. Thought “oh he looks like he’s bleeding somewhere”, but no evidence, he was sitting and eating his lunch. Settled my patient into their new bed and handed over within minutes. Walked back past the room and he was just staring at his lap while fresh blood pumped up from between his legs. In my old job, we had an assessment unit for referrals from the community. This was a waiting room for about 50 people, a few bed spaces and a triage room which was an old cubicle we converted with a desk and a trolley in it. I triaged a little old lady, she was fine, just a minor chest infection according to the doctor. I didn’t think she was right, but couldn’t prove it, I just felt it. This little lady needed to stay in for a day or two just to have some social problems sorted too, as well as some antibiotics. I settled her back into a big armchair, sorted her paperwork, and bloodwork. Got her a chest x-ray, and handed over to the ward she was going to over the phone while the doctor finished writing up her examination. Well, the patient’s daughter comes running out of the waiting room and her mum is blue from the waist up and we knew then she had a pulmonary embolism. She arrests, but somehow 30 compressions and some oxygen got her back (though we would be thrombolytic which means 90mins continuous compressions) but we must have moved the clot. Got her diagnosed and treated for a massive PE post-arrest, she was sat up having a cup of tea half an hour after it, and we sent her over to cardiac for telemetry. I had been watching this woman like a hawk because I just knew she wasn’t ok. I wasn’t the only nurse who felt it either. No reasons, we just know. 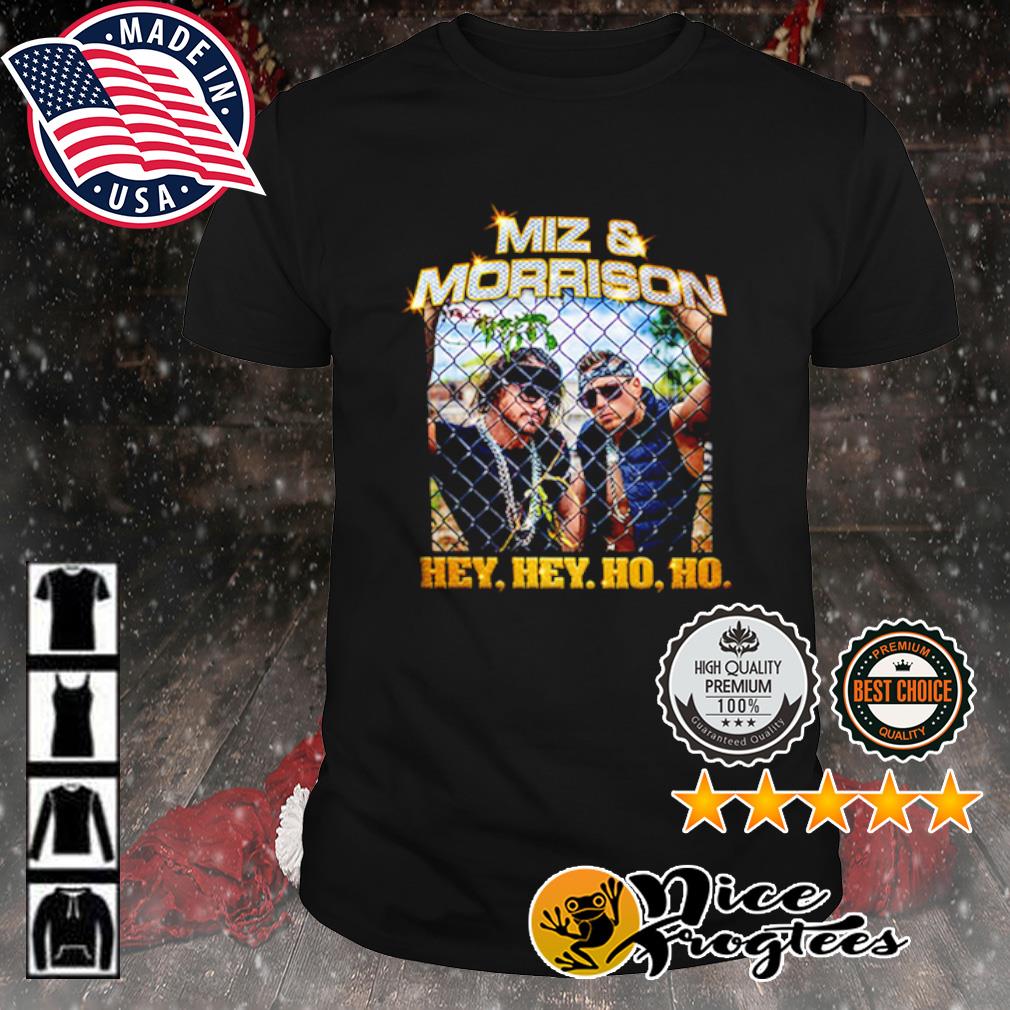